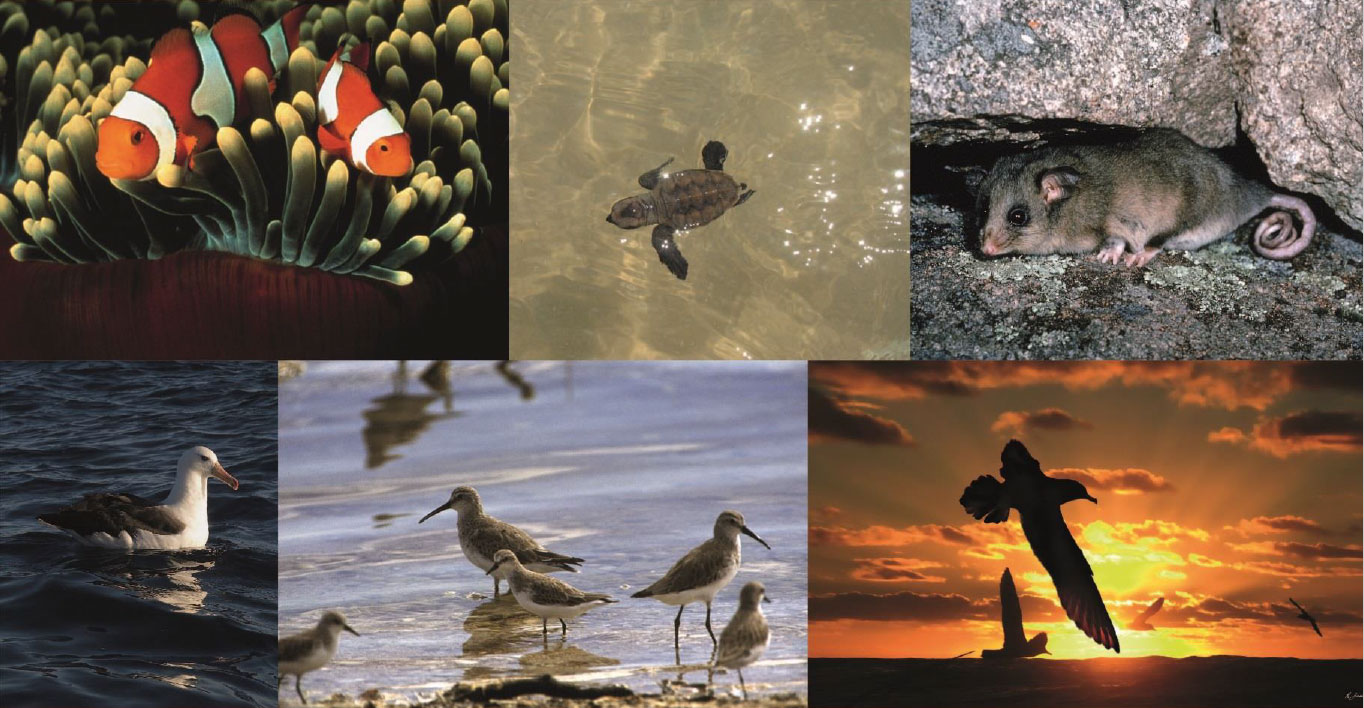 In part 1 we discussed the effects artificial light pollution can have on the environment, and this week in part 2 we examine the effects on humans, flora & fauna.

Artificial light has transformed human society, allowing us all to continue activities into night-time, enhancing our environment and has provided huge benefits to our general health and wellbeing. However, not all artificial light is positive.

Search the internet and you will find endless amounts of information to support the argument that artificial light can also have negative effects on humans, flora & fauna. 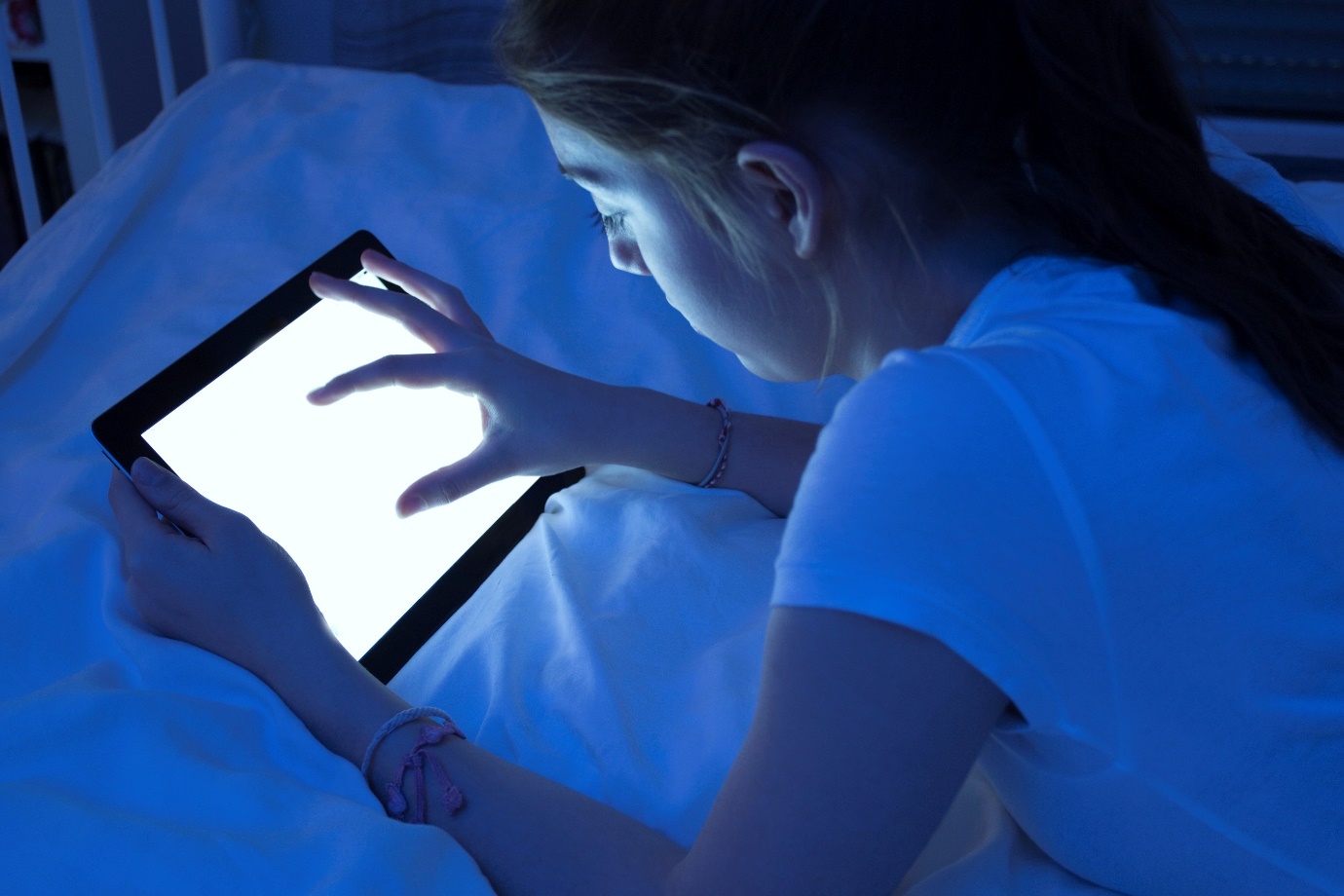 You might think it’s only your phone or TV that can have negative effects on your sleep, but poorly designed external lighting can have a negative effect on humans also.

Medical research on the effects of excessive light on the human body suggests that a variety of adverse health effects may be caused by light pollution.

Melatonin is the hormone that regulates human sleep patterns, increased exposure to light can disrupt the body’s ability to produce melatonin, and sleep deprivation has been linked to a number of health problems with new scientific discoveries connecting reduced melatonin levels to increase chances of cancer.

One study which examined the link between exposure to artificial light at night (ALAN) and levels of breast cancer found that regions which had the highest levels of ALAN reported the highest number of cases.

Many studies have measured the effects light pollution has on flora & fauna, a great resource of information can be found on the International Dark-Sky Association Victorian chapter web site, or even just type ‘light pollution’ in your search engine.

Artificial light can disrupt critical behaviour and cause physiological changes in wildlife, affecting threatened and migratory species. A link has been provided to National Light Pollution Guidelines for Wildlife as a reference point for information relating to light pollution and the impacts on wildlife.

The effects of light pollution on the external environment is now more important than ever before. The studies that have been conducted and the scientific research supports the argument that artificial light can have a negative impact on the users of our environment. Carefully considered lighting design is a must as the impacts of harmful artificial light can and will be irreversible.

Working with lighting designers that understand the impacts of artificial light is critical. The luminaire must be fit for purpose, the control of light should be directed to only where it is required, and crucially only the amount of light that is required should be used. Considering the impacts of the light on the surrounding environment is paramount.

Lighting & Electrical Distributors have worked on many such projects and have the lighting tools to provide the considered design and impacts on the environment.

For assistance with your next design and to ensure you are selecting fit for purpose luminaires, contact our office and our trained staff will be happy to help you.